If you really want to see what can be achieved with beads, take a look at BeadSmith’s annual Battle of the BeadSmith.

Each year the company invites bead artists to participate in a single elimination beading “tournament”. The artists have approximately eight weeks to design, create, photograph, and present an original piece off wearable beadwork , which is randomly paired against designs of talented peers in a “battle” which is then opened to public vote. The winners of each battle progress and are then paired against another participant in in the next round and so on until just one artist is “left standing”.

“There is no prize for winning the Battle Of The BeadSmith, participating artists are creating simply because it’s what they love to do.”

The first round of this year’s battle is now open to voting. You can see all the entries and vote by clicking here, but we’ve picked out a few that caught our eyes. 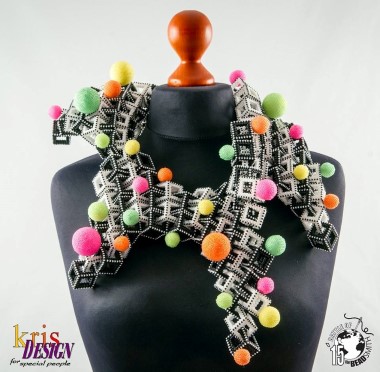 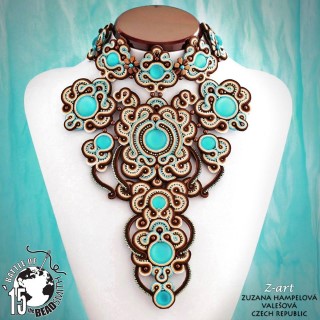 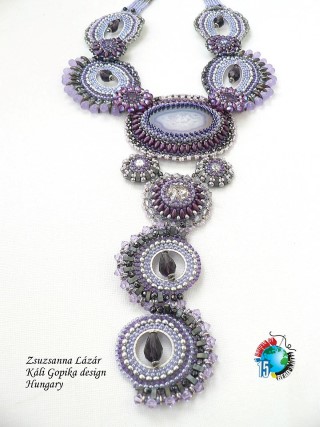 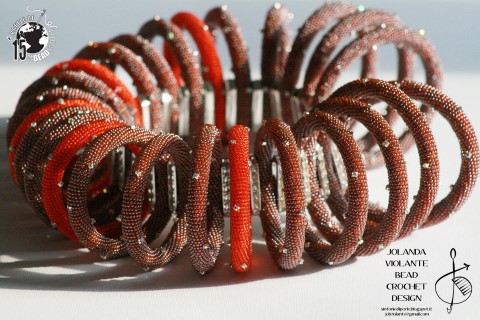 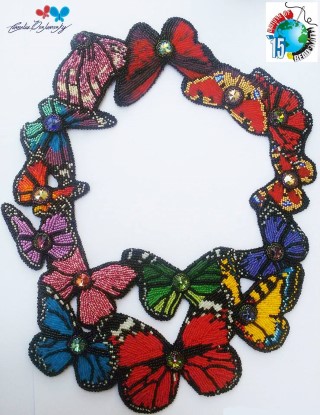 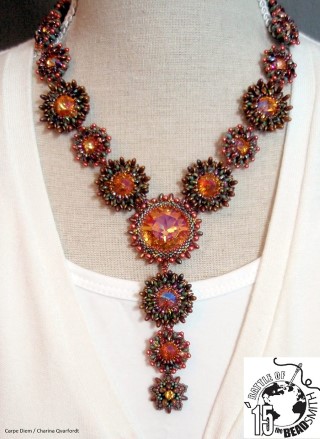 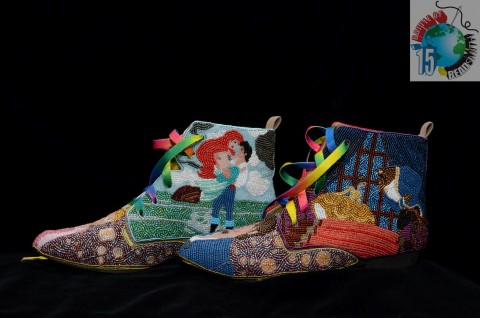 Meg Thompson: Laced Up In Magic

Thanks to former student Steph of Absolute Beads  for alerting us to this year’s battle.