Druzy stones are becoming increasingly popular in jewellery because of the dramtic effects they can give so we decided to find out more. 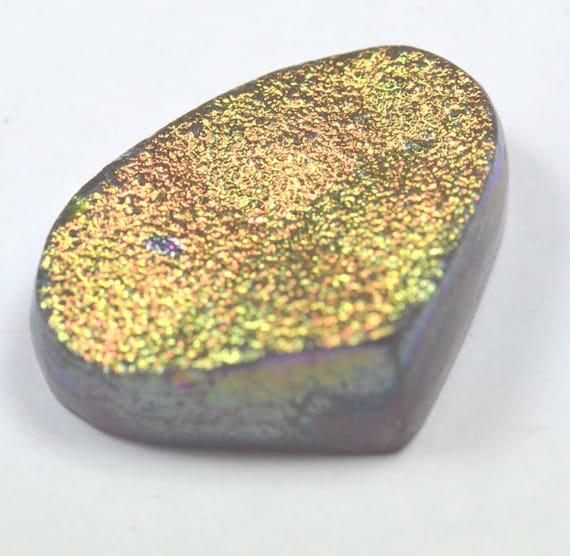 “Druzy” comes from “druse” which is the geological term for a coating of fine crystals on the surface of a rock or stone. In jewellery terms druzy is the glittering finish you get on some semi-precious stones where there are tiny crystals over the top of a colourful mineral. It is commonly seen on quartz but can also be found on other stones including garnet, dolomite and malachite.

Druzy stones are often set off well by fairly simple setting so we’ve picked out a few pieces to show how they can be used. 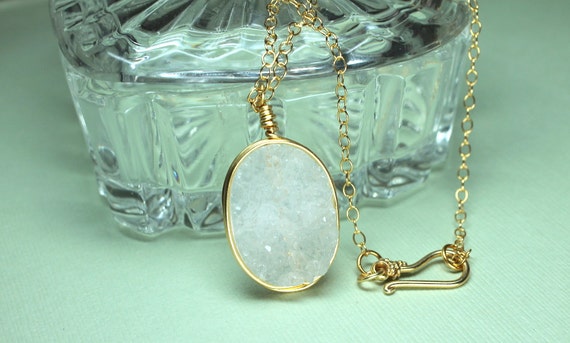 Stones with a section of druzy are particularly effective, especially when the remainder of the stone is highly polished. As in this bracelet by Emily’s Gems… … and in Kendra Scott’s Elsie earrings – 14kgold, agate and glass